Established in 2005 by coach and owner Simon Read, SouthWest Judo Academy’s first dojo was located at Tranby College in Baldivis, Western Australia. After two years of carting mats in the back of the SouthWest van, we relocated to a permanent dojo located on Livingstone Road, Rockingham. A 90 square metre permanently laid mat area. Having the flexibility of adding more classes on more days we were able to slowly build our membership to suit our new facility. And within 3 years we had outgrown the Livingstone Road property.

In January 2010 we once again relocated, this time we decided to move 10km’s south to Port Kennedy. Our new home located at Sunlight Drive, included a 154 square metre mat area and more seating for parents and friends, and before we knew it our membership had grown to levels making us one of Western Australia’s biggest judo clubs.

After seven and a half years at Sunlight Drive, another advancement in our clubs history was due. On the 2nd September 2017 our new training facility was officially opened – a 276 square metre mat area and dedicated gym.

Judo, meaning “gentle way”, is a modern Japanese martial art (gendai budō) and combat sport, that originated in Japan in the late nineteenth century. Its most prominent feature is its competitive element, where the object is to either throw one’s opponent to the ground, immobilize or otherwise subdue one’s opponent with a grappling maneuver, or force an opponent to submit by joint locking the elbow or by applying a choke. Strikes and thrusts (by hands and feet) – as well as weapons defences – are a part of judo, but only in pre-arranged forms (kata) and are not allowed in judo competition or free practice (randori).

Ultimately, the philosophy and subsequent pedagogy developed for judo became the model for almost all modern Japanese martial arts that developed from “traditional” schools (koryū). Practitioners of judo are called jūdōka.

Judo will help children and adults to improve their general fitness level, increase coordination of movements, and develops spacial awareness, flexibility, and agility. with judo you become fighting fit!

Judo is a lot of fun, as you learn the techniques, grade up a belt, and make new friends at your club. it is a sport suitable for both girls and boys of all ages, abilities, shapes, and sizes!

The EbiKids program is SouthWest Judo Academy’s most introductory judo class. Targeted towards the youngest of children, this class helps to develop a range of skills —not just applicable to judo — but which are necessary to the development of young children.

SouthWest Judo Academy’s Monstars program, like our EbiKids program, helps to develop a range of skills necessary to the development of young children but also introduces students to more judo specific skills.

SouthWest Judo Academy’s Seniors program mirrors our Juniors’ in that it focuses on developing students’ judo-specific skills, however at a much faster pace. Friendly competition is also encouraged.

Designed specifically for special needs, our No Limits class introduces participants to the world of judo. Children will engage in basic tumbling exercises, learning how to practice judo safely, before being exposed to the basic standing and ground-work techniques of judo.

Kata For All Ages

There are two principal ways of practicing Judo: kata and randori. At SouthWest Judo Academy, Randori, meaning “free practice” is integrated into each of our regular classes. We offer a specialised class for kata (translated literally as “form”). Through a formal system of prearranged exercise, students learn the principles of judo techniques.

SouthWest Judo Academy's Veterans class is open to those aged 30 and over. It is ideal for total beginners & experienced judoka alike.

With a focus on fitness and self-defence, SouthWest Judo Academy’s Women-Only class provides women with an opportunity to train solely with women in a safe and encouraging environment.

Check out our state-of-the-art training facility, fun and educative judo classes, and get to know the coaches and fellow judoka in our community. Click the button below to claim your Free Trial now and come visit today. 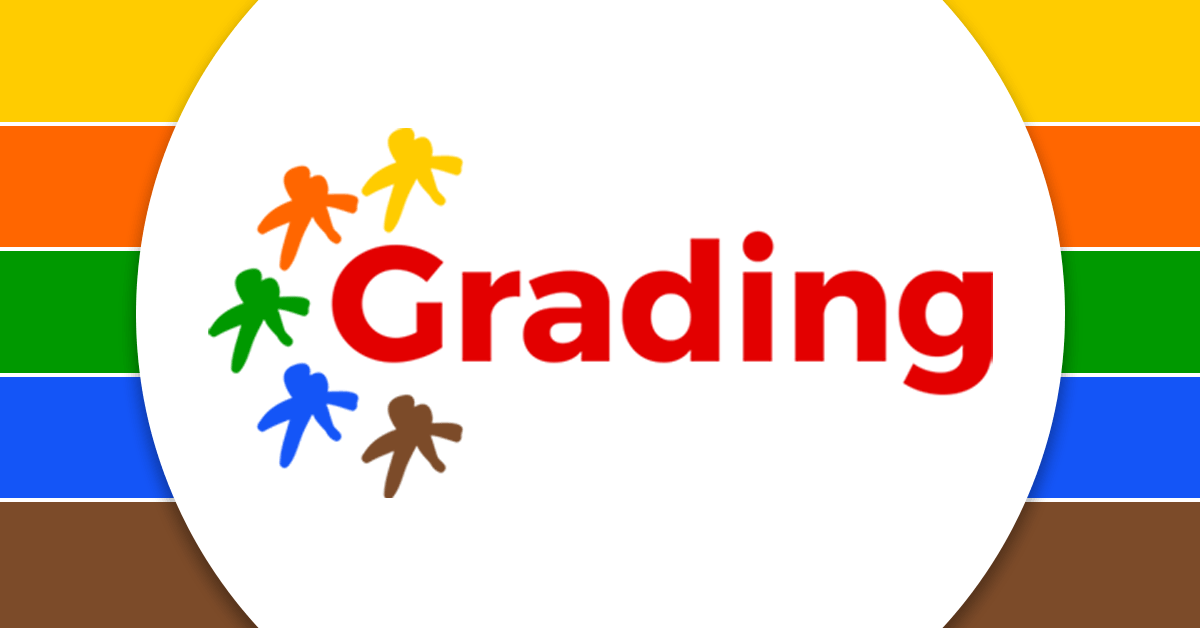 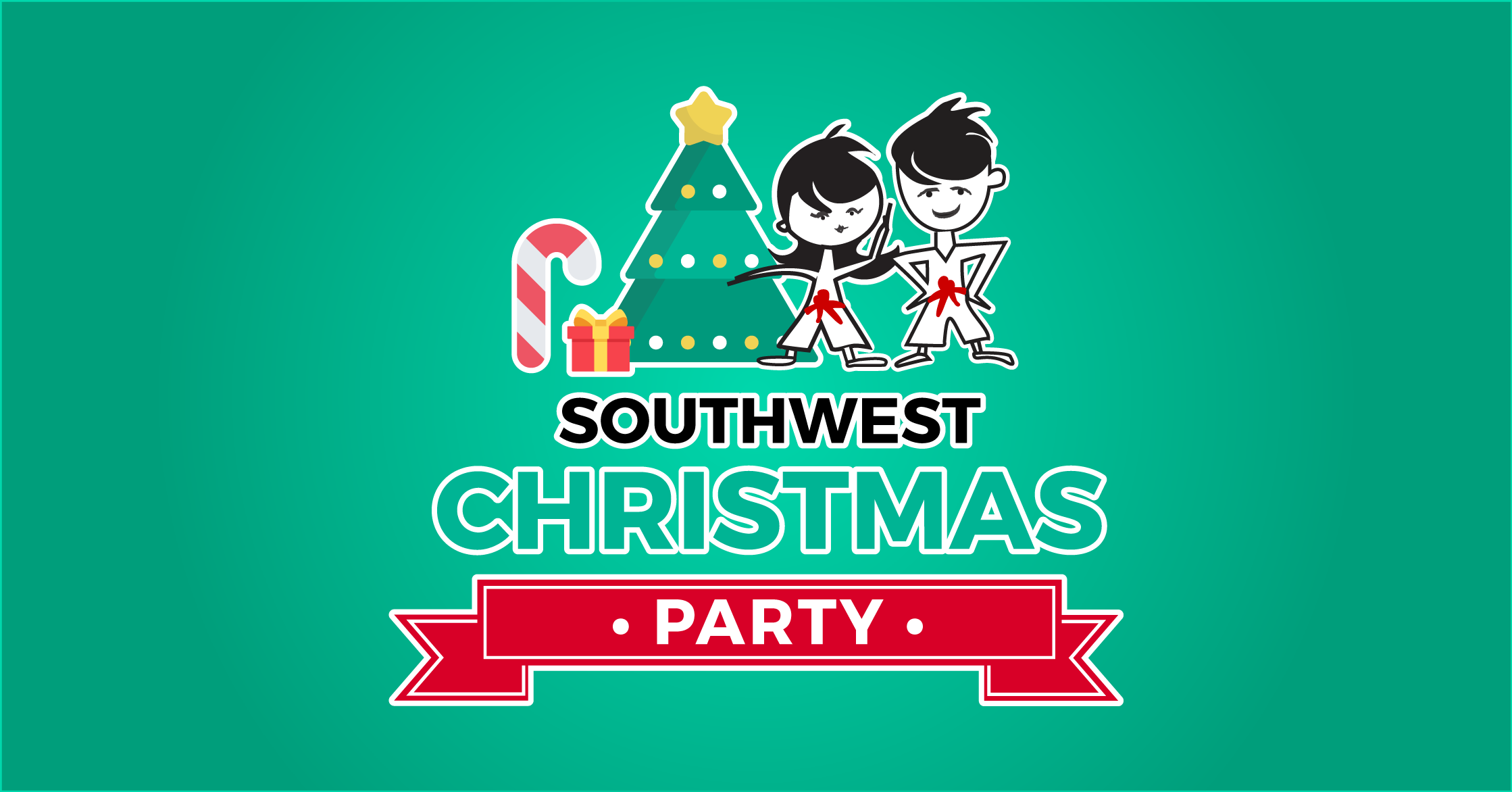